Get Your FREE Sample of Shingular.

*Please contact us at orders@singular.care for shipping options outside the United States 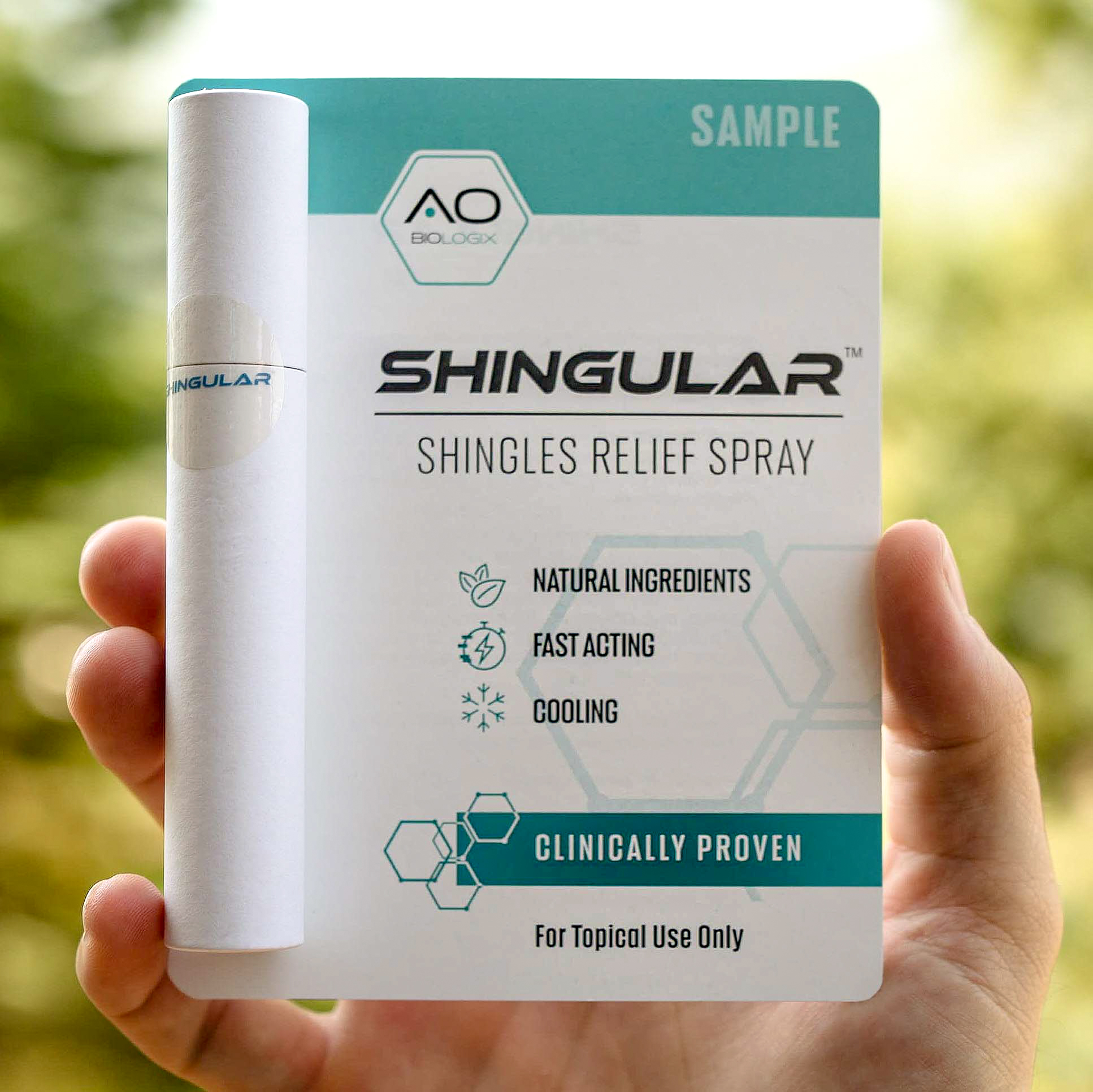 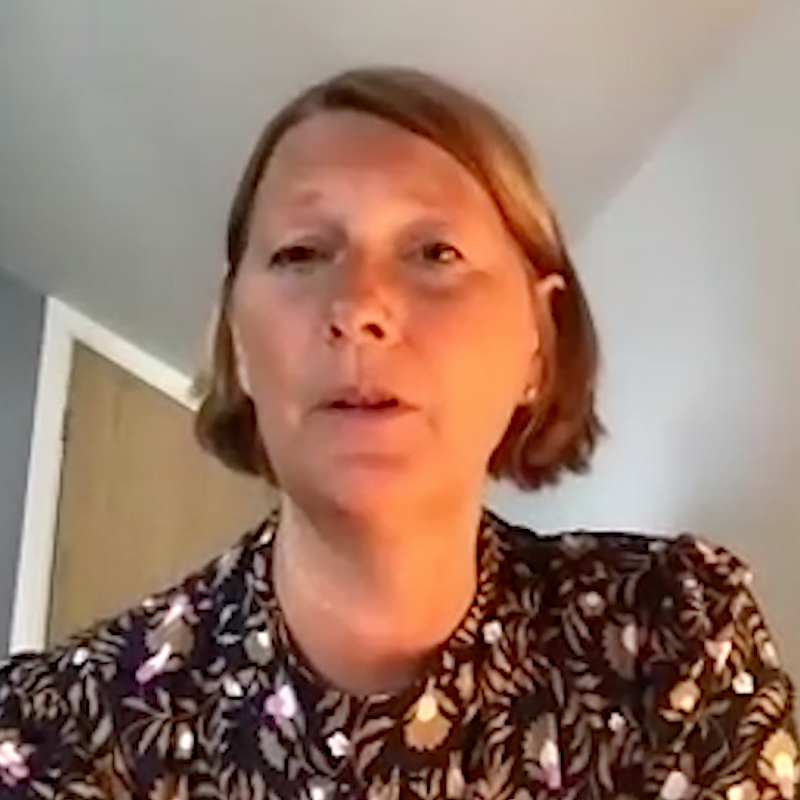 "Within less than 24 hours my mom's pain from Shingles had completely gone and within 3 days she was fully over all the signs and symptoms!" 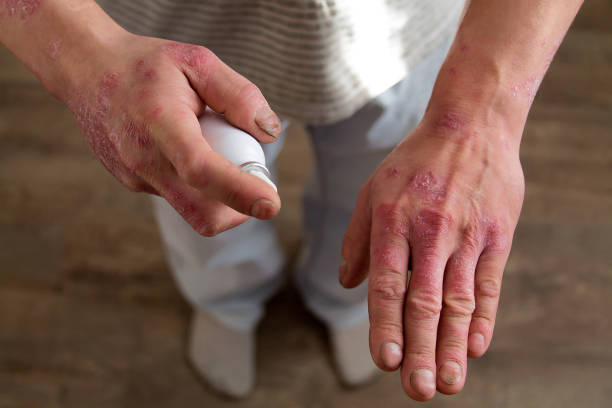 Unlike temporary pain relief, Shingular soothes and renews the skin for lasting benefits.

It’s no exaggeration to say that, when older adults get Shingles, it puts an end to life as they know it. The mind simply can’t escape the severity of the pain. Living is reduced to an ongoing torment of fiery, itching, stabbing shocks of pain.

Glutathione (GSH) - Shingular's patented formulation supplies glutathione in its reduced GSH form. Unlike other forms of glutathione, which are already oxidized, the GSH in Shingular is a powerful intracellular super antioxidant that binds to and stabilizes free radicals.

Supports Rapid Skin Renewal - When suffering with severe skin irritation, the skin's stores of glutathione can deplete and skin cells no longer have enough glutathione to repair itself. By restoring the skin's glutathione, Shingular accelerates skin restoration.

Shingular uses only premium ingredients combined with our patented process to ensure the highest efficacy.

Dispense 1-2 pumps of product (or enough to fully cover the affected area) rub in and allow to dry. At first apply up to 6-8 times per day reducing frequency as condition improves.

See What Shingular Users Are Saying

"I started to develop a stinging pain on part of my back which over the course of a few days increased in intensity and turned into a very painful red rash. I am 32 years old and in good health so there seemed to be no cause or reason for this. Nothing I applied relieved the pain or removed the condition which persisted although there was yet no blistering. After several days suffering with this condition I obtained and applied Shingular to the affected area of my back - with just two applications on the same day the pain was completely gone and the rash disappeared within 24 hours. The condition has never returned since. I am pleased I applied Shingular early to the affected area before it developed into a much worse breakout. "

"I got shingles and it was the worst pain I had ever felt. I had tried all other ointments and creams and none of them worked. My husband found Shingular and ordered it. I sprayed it on the moment I got it and felt relief that same day and by the second day the pain was gone and the redness had gone way down. Now I tell everyone about it so they don't have to waste time trying other products that don't work."

"I went to urgent care and found out I had shingles. I had pain for over 2 weeks before I came across Shingular online. I was the skeptic, but the pain was so intense and I decided to give it a try and I wish I would have gotten it sooner. From the first application I felt the cooling and some treatment but within 24 hours I noticed it was changing my skin, it started to heal. So from a person who is a skeptic I’ve been sold 100% because this stuff actually works. Don’t wait like I did, get it when you find it."

"Within a couple of days I knew I was getting better. It was amazing to me how quickly it was clearing up after first applying Shingular. Thank you for the work that you’re doing."

"I've actually had shingles twice now. This second time was on my scalp and severe itching and strong pain. I put Shingular on (caked it on) and the itching and pain went away within about 30 mins. By the 3rd day the scabs & lesions were pretty much gone."

"Within less than 24 hours my mom's pain from Shingles had completely gone and within 3 days she was fully over all the signs and symptoms!"

"I had tried other products that didn't work and then heard about Shingular. The pain was gone almost immediately!" 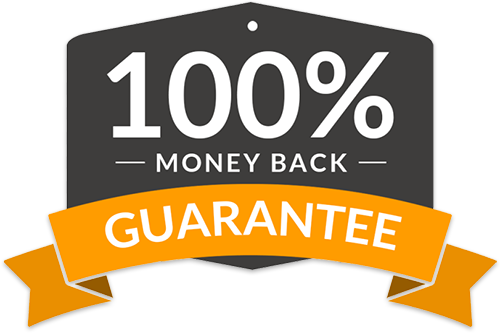 Typically, users of Shingular feel significant benefits immediately after first application and increasing benefits with 24-48 hours of regular application. The worst cases may take up to a week. We are so confident that you will feel the the benefits of using Shingular that we back it up with our money-back guarantee.

© Copyright 2021. All rights reserved. Made in the USA by AO Biologix and distributed by AO Biologix. Protected by US and International patents granted and pending.

*This product is for cosmetic skin care use only. Shingular is not intended to diagnose, treat, cure, or prevent any disease. Please read and follow all directions carefully.